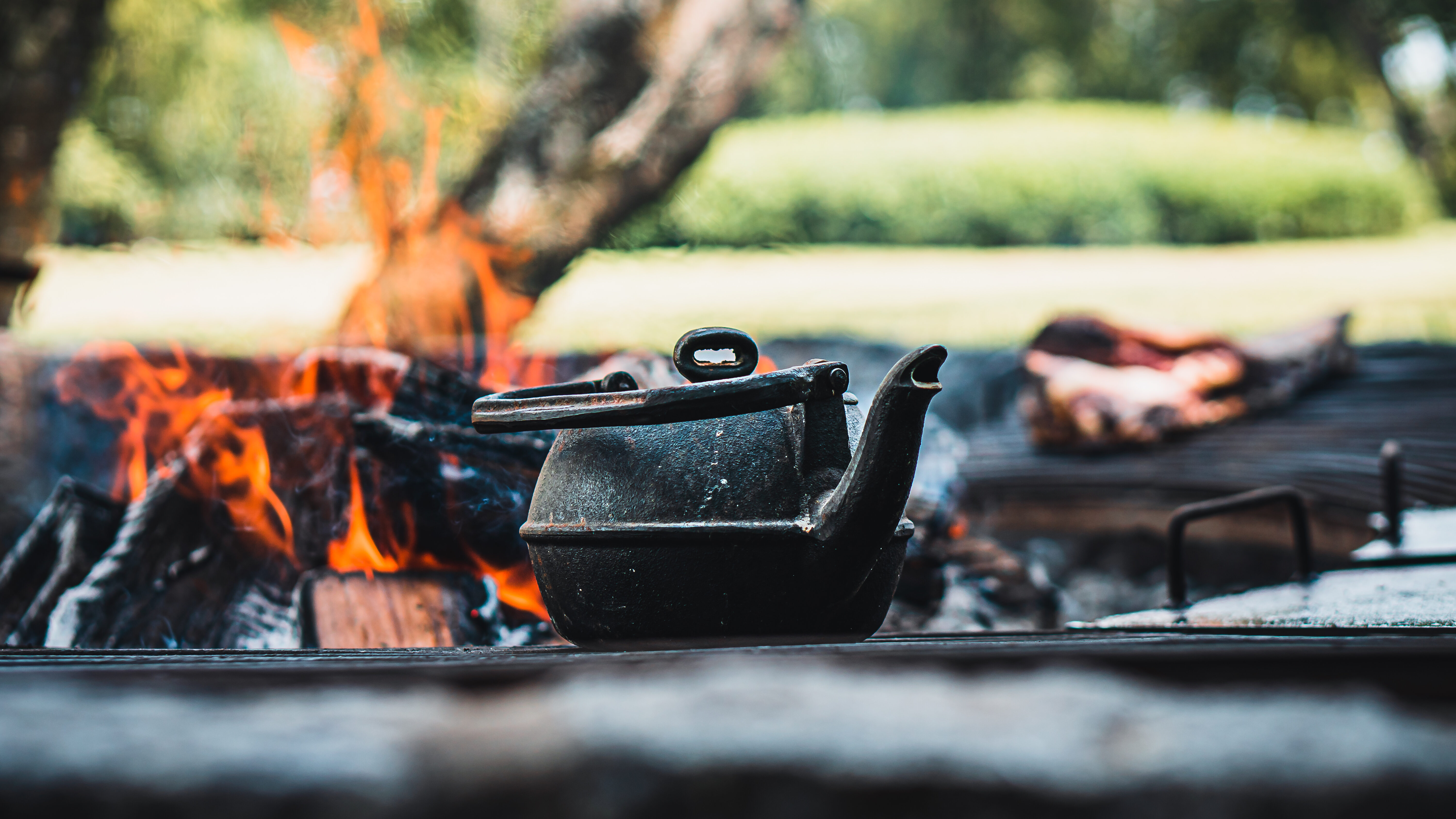 The Argentine Asado is a way of life in Argentina. 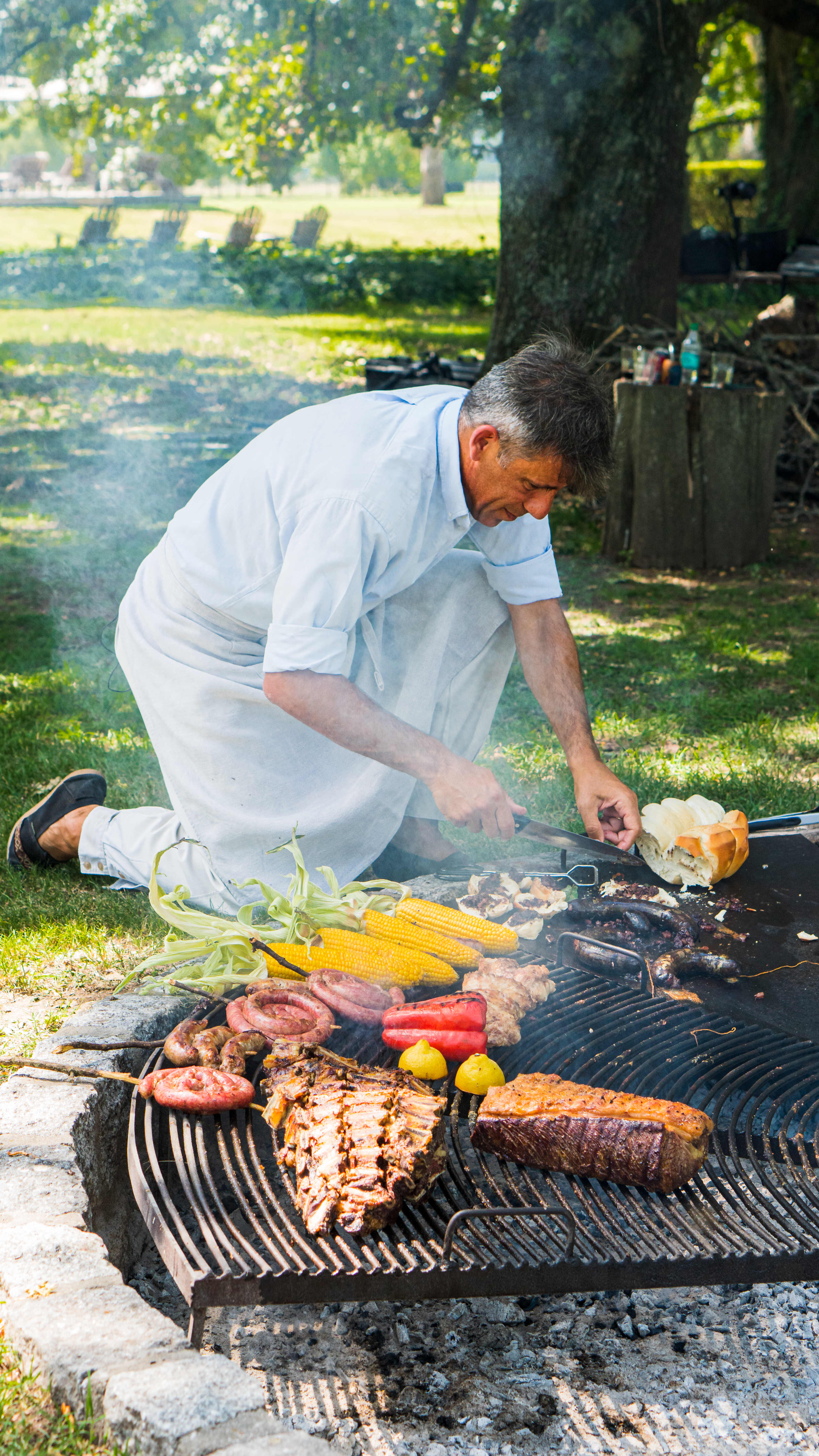 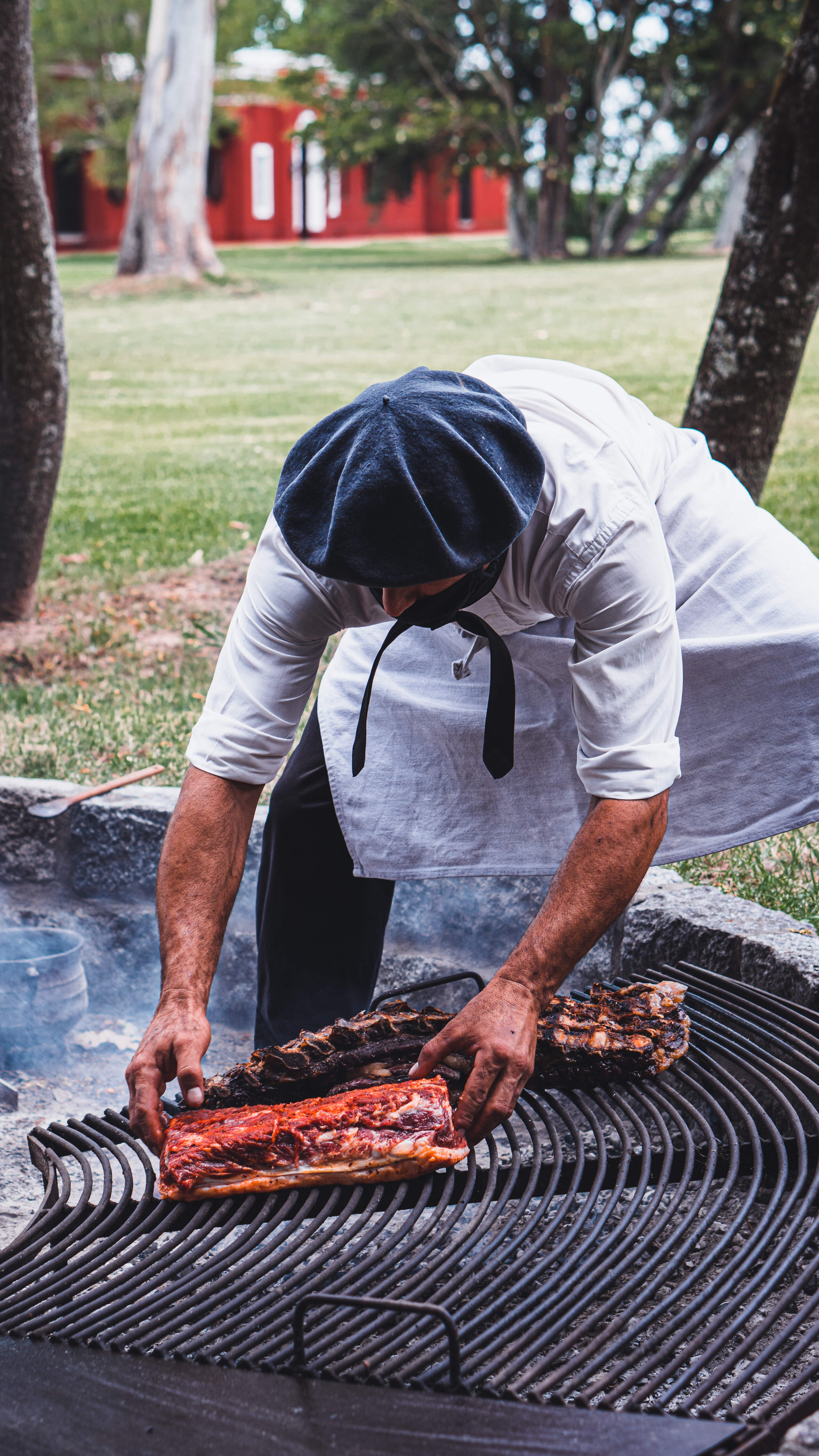 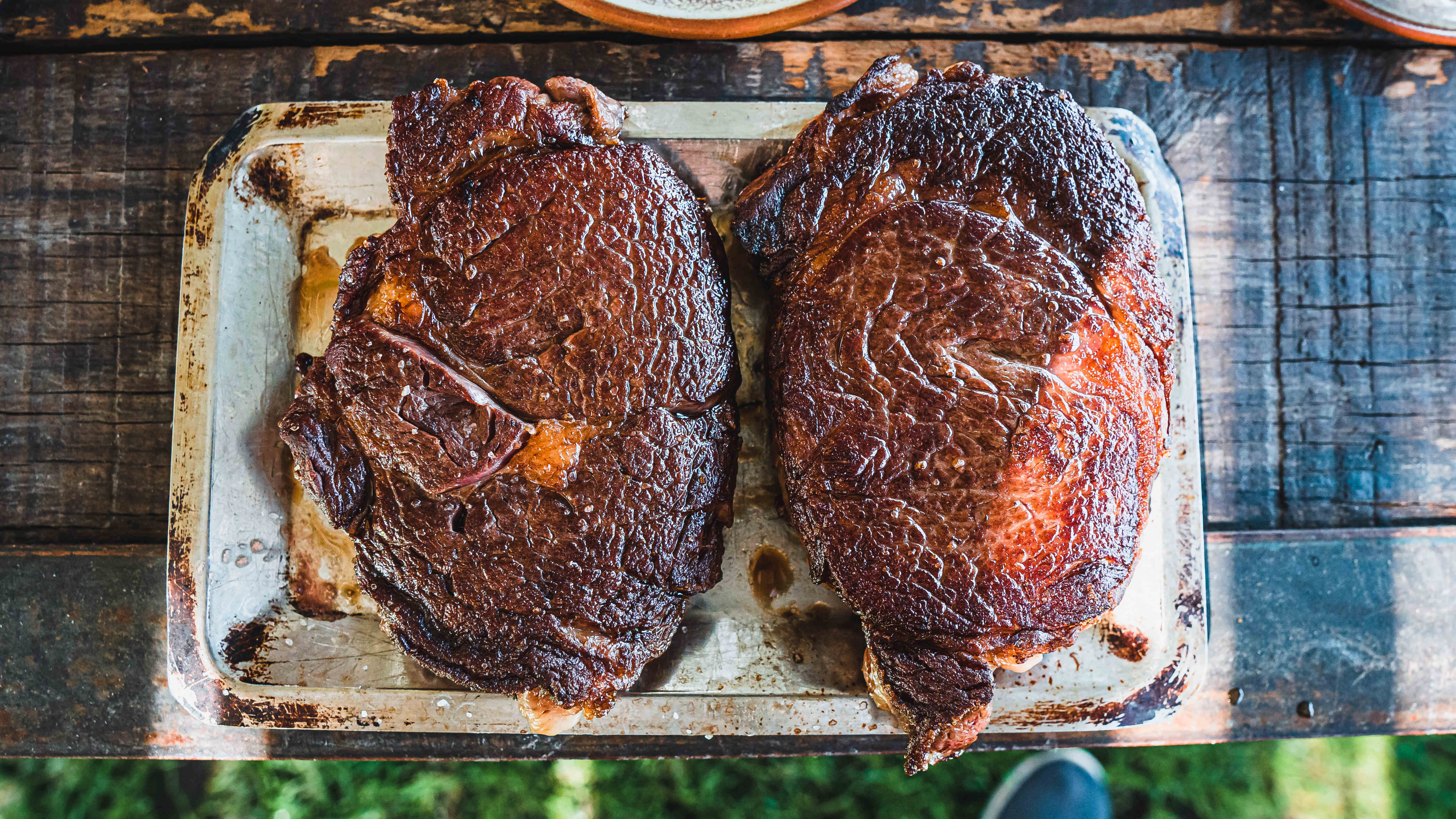 Asado derives from the Spanish for cooking something over a fire or flame, asar. For Argentines, an Asado is defined by its preparation method—slow-cooking meat on a grill until it reaches peak tenderness. In South America, beef is the most common meat used for Asado. Lamb, pork, and mutton are alternatives to beef—though less popular.

What does asado mean?

Argentine Asado would be sacrilege to miss out on in most South-American countries. It is the national method of cooking outdoors and a tradition that has been inherited from generation to generation. Asado is also a dish from Argentina where meat is cooked over coal. The word has become synonymous with Argentine cuisine. Asado is typically served at parties and special occasions. It's usually accompanied by some side dish such as bread, olive oil, guajillo peppers, cheese, salamis, salad, and wine.

In 1580, Spain established a colony in present-day Buenos Aires. The conquistadors brought wild cattle from the Old World, which flourished in the central Pampa province of Argentina's grassy plains.

The land was so fertile that vast herds of cattle roamed it freely. The gauchos who tended the livestock soon developed a reputation for grilling every part of the animal, from steaks to blood sausages. Coals made from hardwood trees like quebracho were used in their cooking fires. This was when the Argentinian Asado was born.

There are many different options when choosing what to grill for your asado, but here are some common favorites:

In modern-day Argentina, Asado is the equivalent of a traditional family dinner in many homes. When friends and family come over on weekends or holidays, the asador (barbecue boss, usually a longtime leader) will stoke up the coals before their guests arrive.

All animal parts are used in Argentine grilling, and cooking is a ritual. The humble organs of the kidney, intestine, and tripe are the traditional first course. Many asadores usually favor this.

Because the asador cooks a whole meat side to maximize surface, fat, and flavor, each cut should be turned once. The more marbling, the better. All day, he tends to the embers for a low-and-slow roast—expertly managing the slow-burning fire to deliver that juicy morsel you've been craving.

The goal is to prevent grease flare-ups and cook the cuts of meat evenly to reach its optimum flavor. Argentines like their meat well done, and cooking time tends to be extended.

Mate tea (the national drink) and empanadas (a classic Argentinian food) are prevalent ways to pass the time among Argentines.

A good asador prepares each dish with care and attention to detail, ensuring that the provoleta, offal, sausages, vegetables, and beef are all flavorful. The only accompaniment for the meat is a classic chimichurri sauce made with red bell pepper, tomato, onion, garlic, salt, black pepper, and fresh parsley.

The grand finale is traditionally the short ribs, flank steak, and ribeye meat. Each cut of beef should be served nice and hot as soon after being cooked as possible. The crowd works through these prized cuts as the coals start to die down. Asado is a cherished Argentine tradition, and friends and family will soon be making plans with one another for the next celebration. So Asado in Argentina endures.

Although a parilla (Argentine Grill) can make the best Asado, you can still get close to the experience without one.

To prepare, build a fire from wood arranged over a pile of coal. The person who lights this fire is known as the "asador." Place pine cones among the logs to help them burn. Over time, most of the wood will be consumed, and you'll have a bed of hot coals. Spread these coals out in a flat field, then wait until they are cool enough to fuel your fire.

Set a cast iron or metal griddle approximately six inches above the heat source, and then begin adding the meat. Add the large pieces of meat first, then add smaller ones. Don't marinate; sprinkle salt and black pepper over them before cooking. Turn each piece only once on each side to maximize surface, fat, and flavor.

You will hear a quiet sizzling sound if the meat is cooking correctly. It can take several hours for beef cooked this way to be fully cooked through, so relax and enjoy your company while you wait. Once the Asado is fully cooked, add chimichurri, and enjoy!

For more information about WorldClass and the products we serve, click here.